My Mini Cooper - on loan from a very kind friend. Who just happens to be British - not that you'd ever have guessed... 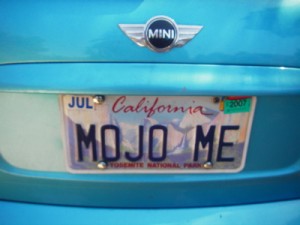 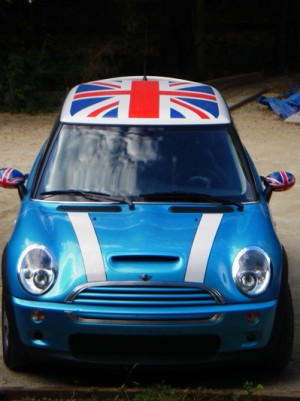 If you're looking for inspiration, look no further. Read the incredible story of Dick and Rick Hoyt. To whet your appetite, here's the first paragraph:

'I try to be a good father. Give my kids mulligans*. Work nights to Pay for their text messaging. Take them to swimsuit shoots. But compared with Dick Hoyt, I suck. Eighty-five times he's pushed his disabled son, Rick, 26.2 miles in marathons. Eight times he's not only pushed him 26.2 miles in a wheelchair but also towed him 2.4 miles in a dinghy while swimming and pedaled him 112 miles in a seat on the handlebars -- all in the same day (doing the Ironman Triathlon). Dick's also pulled him cross-country skiing, taken him on his back mountain climbing and once hauled him across the U.S. on a bike. Makes taking your son bowling look a little lame, right?'


[With thanks to James at Narragansett Rowing Club for sending me this story.]

* For non-golfers, here's the definition of a Mulligan